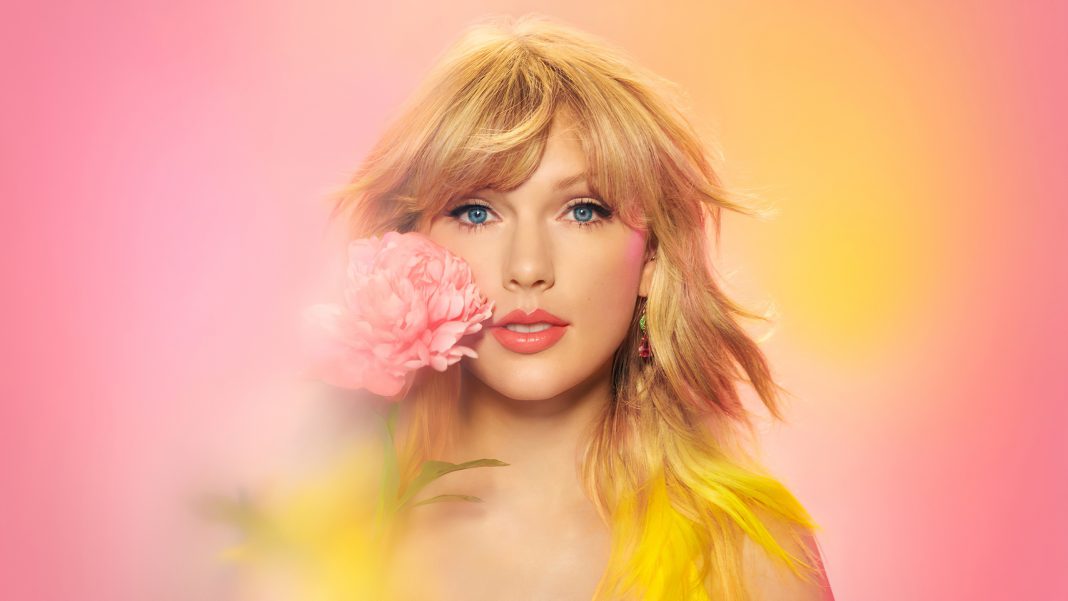 Let’s go through Spotify top artists in 2020 (up to date). Get transported—digitally—to our roundup, you’ll be able to enjoy some of the 2020 Spotify’s remarkable artists and their hits. 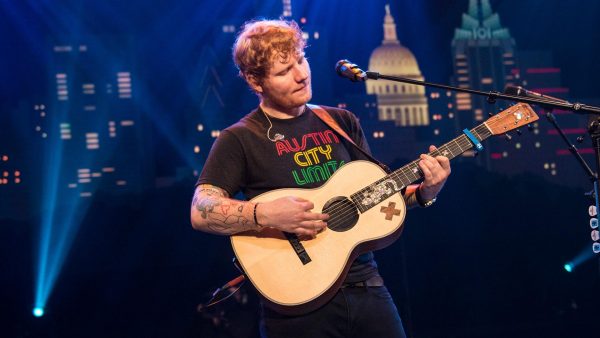 Who is the #1 Spotify top artist in 2020? The answer is Ed Sheeran, an English singer, songwriter. Plenty of people have never heard a song by the red-haired singer, but obviously, he has plenty of fans. In the year 2017, he was the most-streamed artist in 11 of the 12 months and also the first two months of 2018. Maybe he’s fallen off a bit, but he is still the most followed artist on Spotify.

Most Spotify Popular Song: Shape Of You 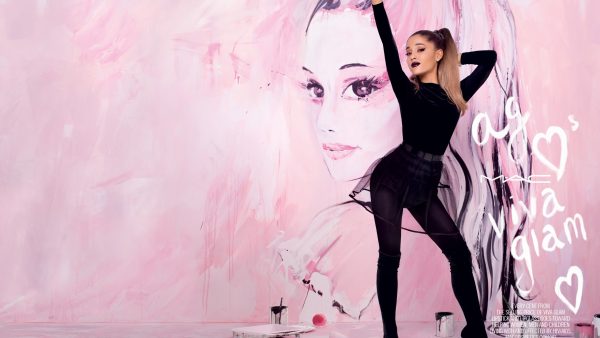 Moving to the next artist of the Spotify top artists in 2020 is Ariana Grande-Butera. Grande wasn’t really a musician when Spotify first came into being, but she’s been incredibly popular in recent years. She was the third-most streamed artist of 2019, her first big year on Spotify. Her fan base is quite dedicated, as she has the second-most followers on the streaming service in 2020. 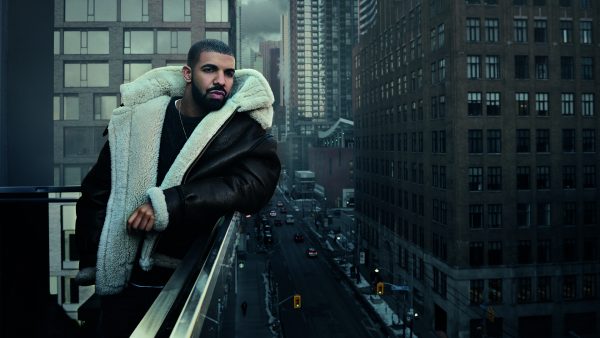 Thirdly, we have Aubrey Drake Graham. Drake released his debut studio album Thank Me Later in 2010, which debuted at number one on the US Billboard 200. He achieved major critical success with Take Care (2011), and commercial success with Nothing Was the Same (2013) and his first commercial mixtape If You’re Reading This It’s Too Late (2015); the latter two were certified multi-platinum in the US.

Most Spotify Popular Song: One Dance 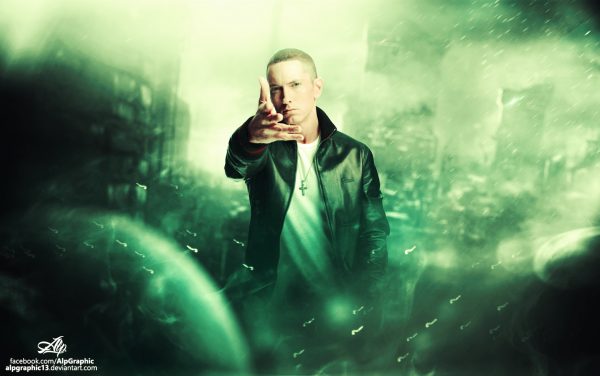 Fourthly, we have one of the most gifted and most controversial artists of modern times, Eminem. It can be hard to find longevity in music, especially for rappers. While Eminem has always been polarizing, and proud of it, he’s kept his fans for decades at this point. Eminem first became famous when the internet was just beginning to explode, and now he’s all over Spotify, thanks to classic hits and new songs.

Most Spotify Popular Song: Lose Yourself 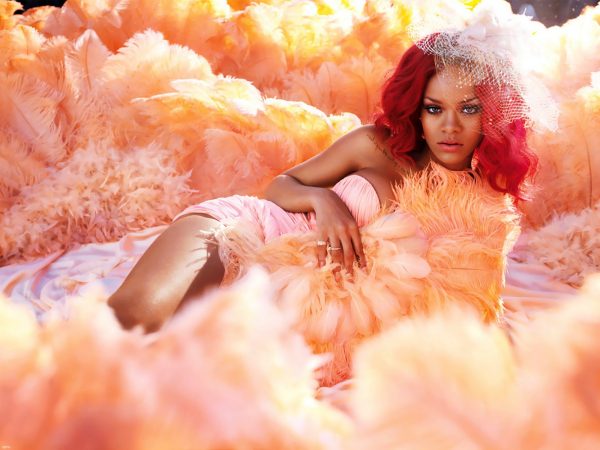 Rihanna is the fifth Spotify top artists in 2020. Since her debut in 2005 with Pon de Floor, the Barbadian has churned out a never-ending streak of catchy dance-pop hits. It was 2007’s Umbrella that gave her global fame, but since then, Take a Bow, Disturbia, Only Girl (In the World), S&M, We Found Love, Diamonds, Stay, and Work have all gone on to be among the best-selling singles of all-time. 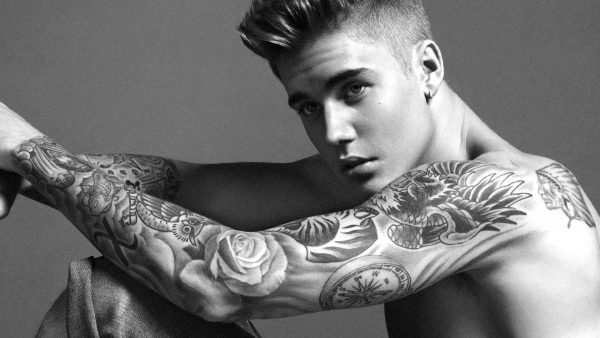 This is nothing new that Justin Bieber is in the list. He ranks sixth in the Spotify top artists in 2020. He’s been around for so long that he first hit the top of the rankings way back in 2015. Bieber has been through a lot at this point, but the Beliebers have been by his side the whole time.

Most Spotify Popular Song: Love Yourself 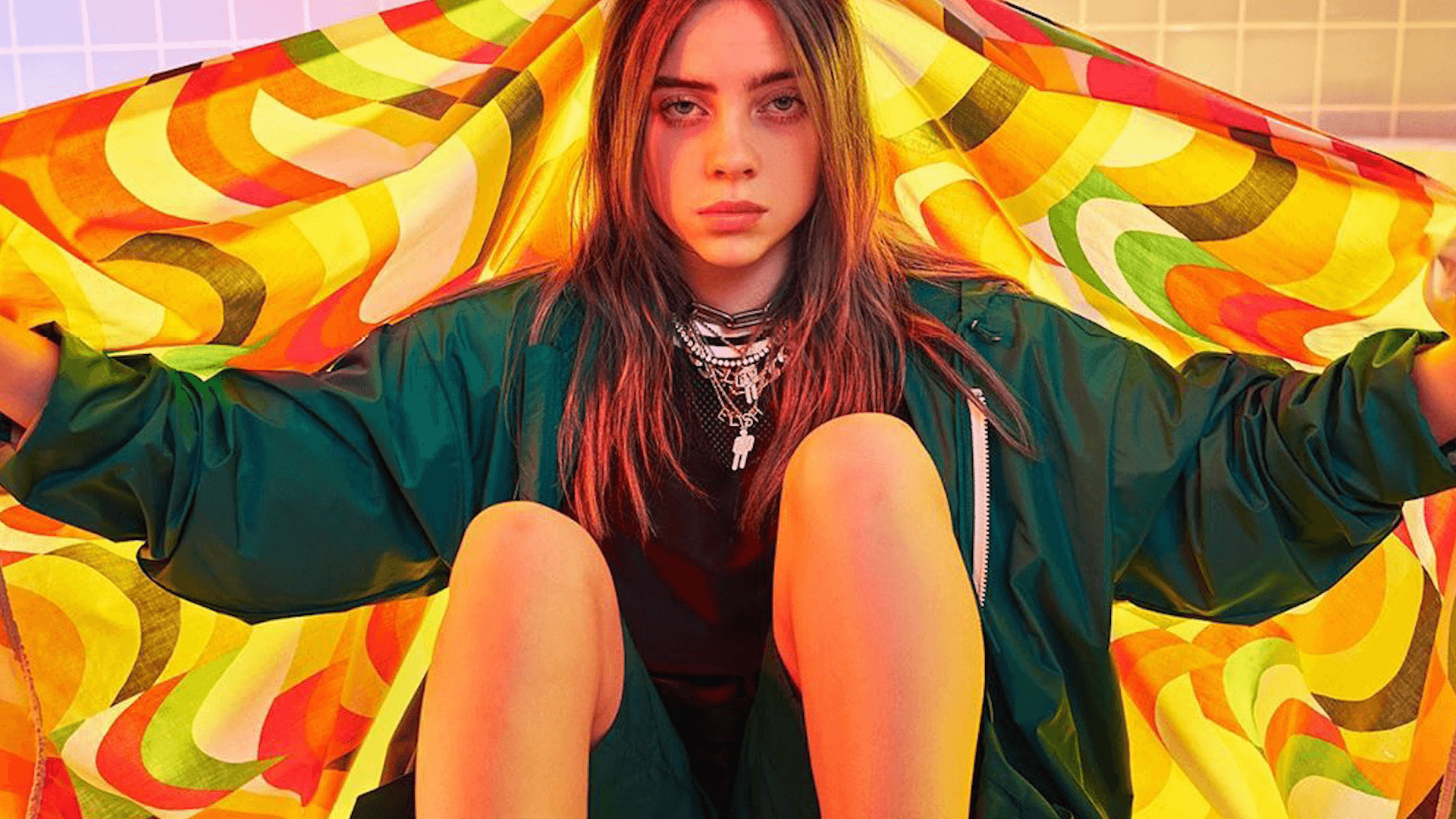 The next artist in this list is a new singer, a young songstress who became the very first winner at the 2020 Billboard Music Awards, scooping up the gong for Top Billboard 200 Album for When We All Fall Asleep, Where Do We Go?, Billie Eilish. Surely, with her talent and passion for music, she will move further in the future. 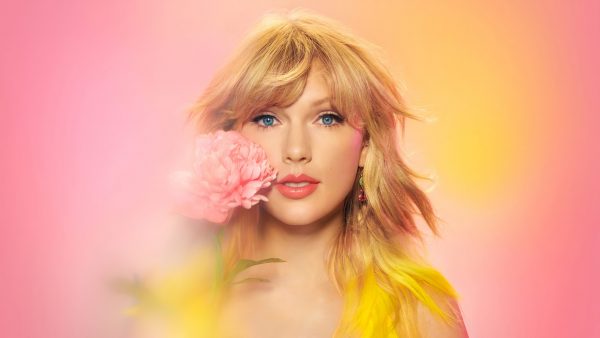 Just making it into the top 8 is a country-pop crossover star, Taylor Swift. Besides known for being a snake queen or her dating history, Swift is also known as a hitmaker. With every album she has released, pop sensation Taylor Swift has given her fans phenomenal collections of songs that can be ranked. There’s a reason why she’s eighth in followers on Spotify.

Most Spotify Popular Song: ME! 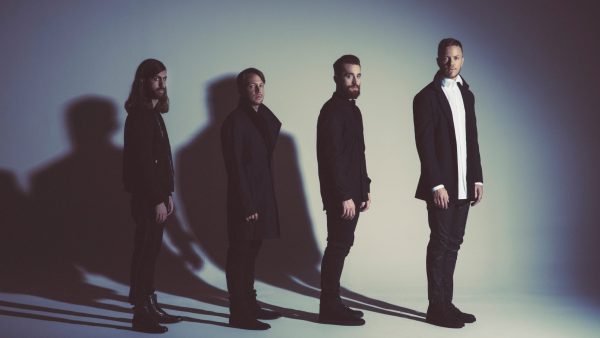 We move on with a rare appearance by a band — one that had its heyday a few years ago. “Radioactive” garnered plenty of streams in 2012, and the popularity of that song, and the album it was on, carried over to 2013. Imagine Dragons was the fifth-most-streamed artist of that year, and in 2020 they had 30.3 million followers on Spotify, which made them rank ninth in the top 10 popular artists on Spotify in 2020. 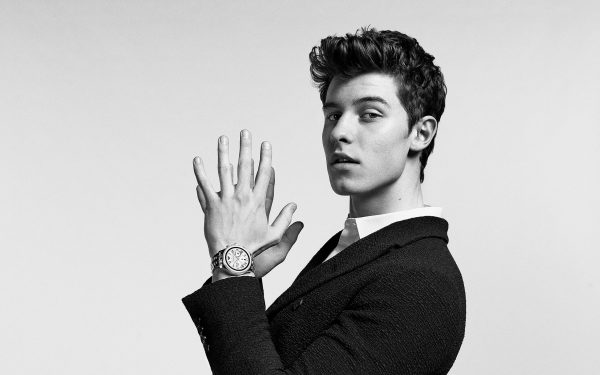 Finally, we end with a handsome Canadian, who is also a Juno-winning and Grammy-nominated pop singer, Shawn Mendes. All of Mendes three albums debuted atop the US Billboard 200, with the first one making Mendes one of five artists ever to debut at number one before the age of 18. In 2019, he released the hit singles “If I Can’t Have You” and “Señorita”, with the latter peaking at number one on the US Billboard Hot 100.

This list is just an up to date ranking, not the final one. Let’s wait till the end of this year to know who will be Spotify top artists in 2020.