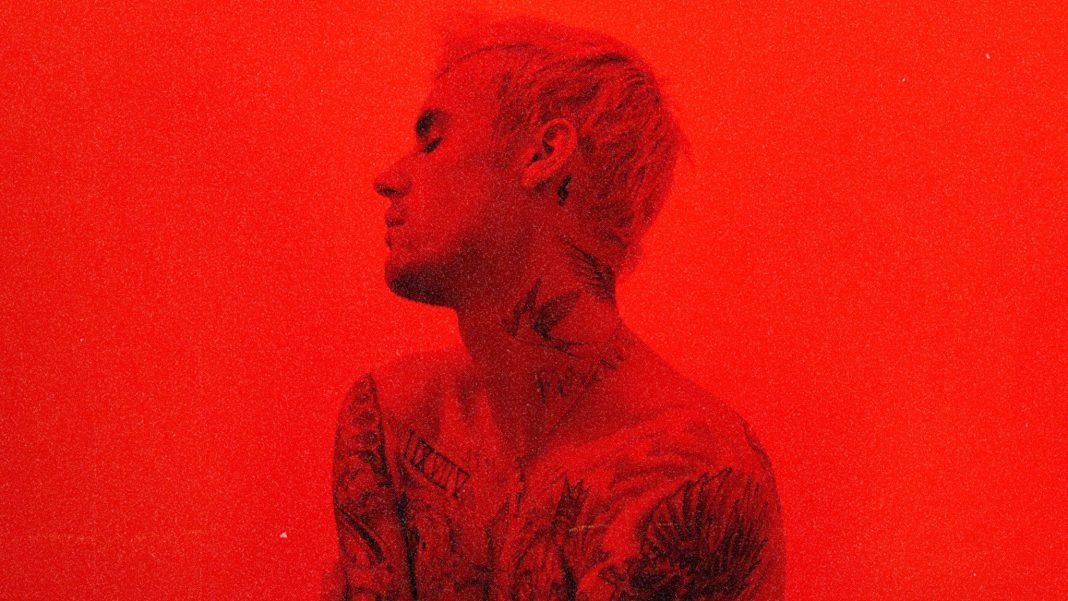 We present to you our ranking of Spotify most-streamed artist in 2020 (up to date), a year bound to be defined by multi-hyphenates, crossover stars, and Internet-bred icons. 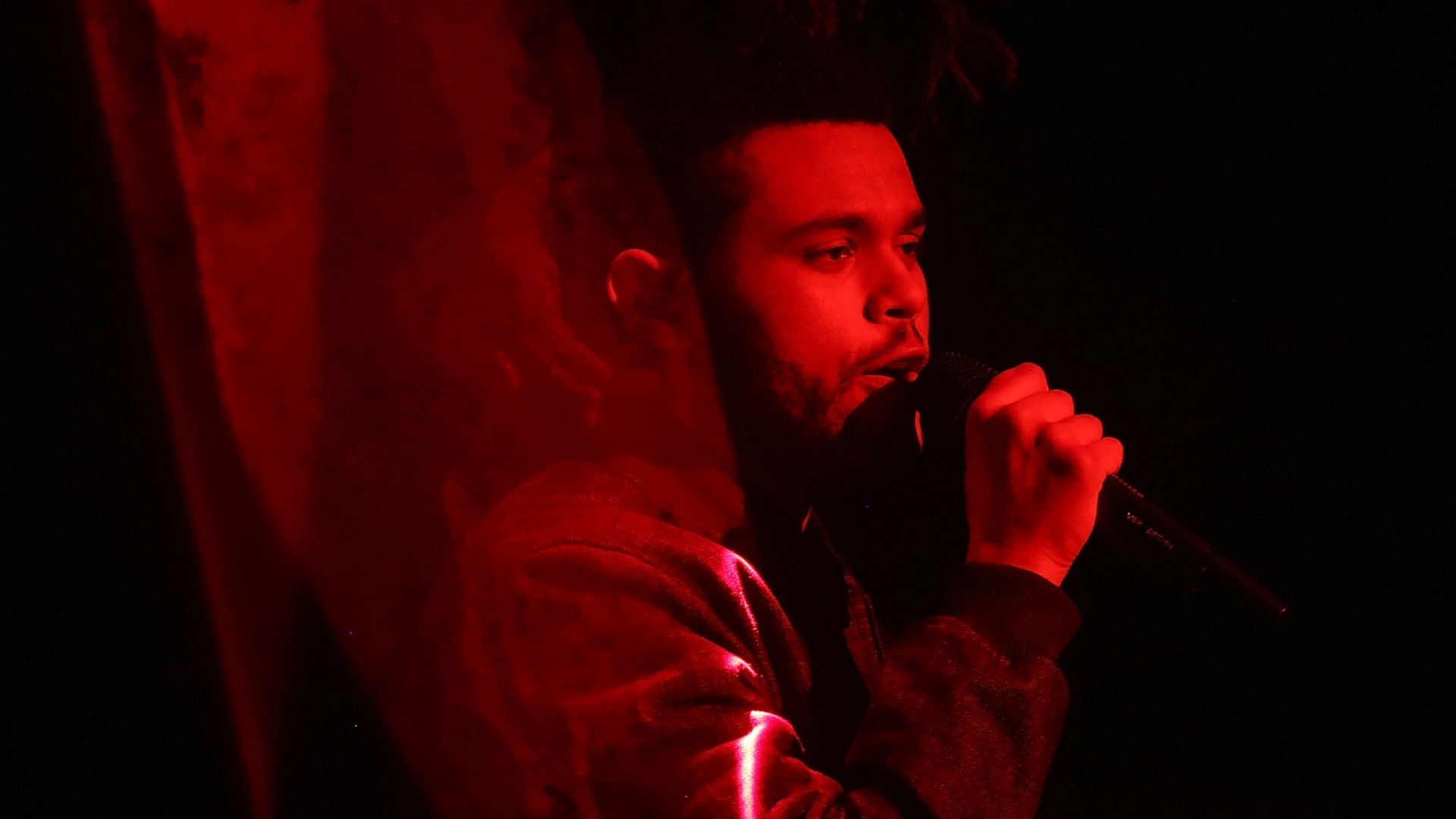 Opening of this list, taking the top spot with 60.4 million monthly listeners, we have The Weeknd, a Canadian singer that is responsible for one of the most popular songs in 2015, Can’t Feel My Face. Not even having a song on the soundtrack for one of the “Fifty Shades” movies could derail the career of The Weeknd. Like Eminem, his music is sometimes controversial, but clearly, some people don’t mind. He was the most-streamed artist for at least one month in 2015, 2016, and 2017. 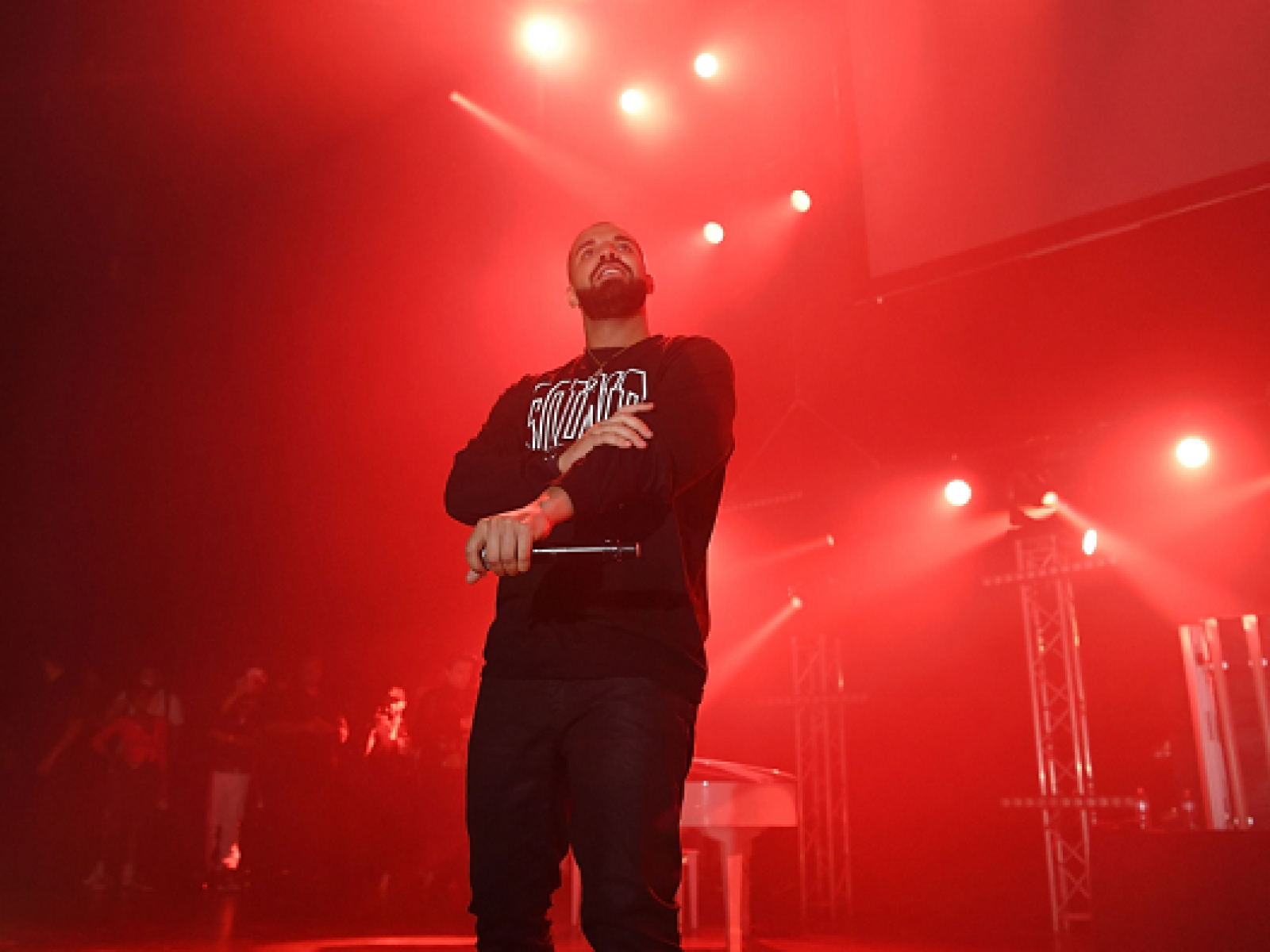 Breaking up to the next artist who ranked at the 2nd of Spotify most-streamed artist in 2020. Among the world’s best-selling music artists, with over 170 million records sold, Drake is ranked as the world’s highest-certified digital singles artist by the RIAA. He has won four Grammy Awards, six American Music Awards, a record 27 Billboard Music Awards, two Brit Awards, and three Juno Awards.

Most Spotify streamed song: One Dance 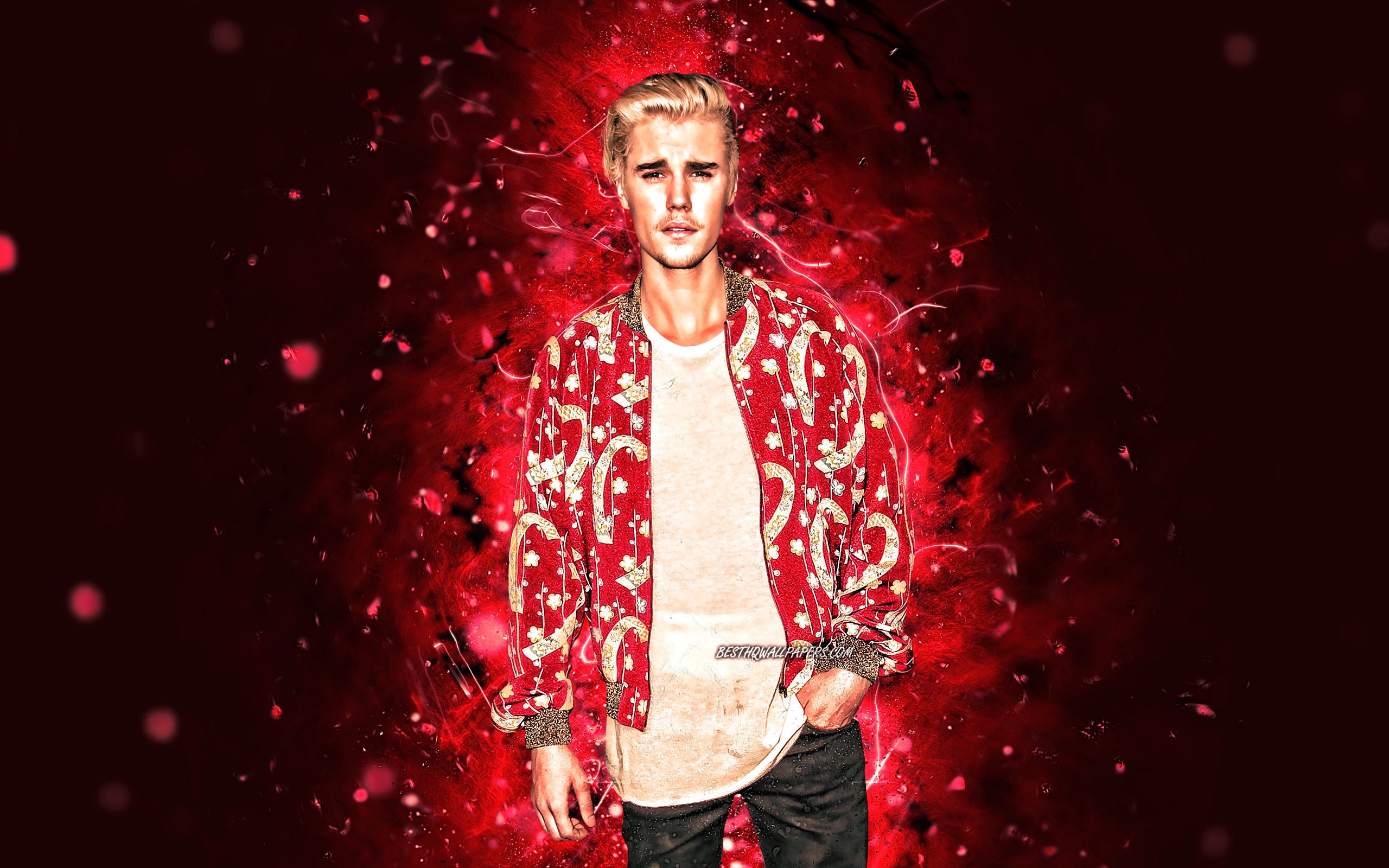 Let’s not think about every scandal this man stick to, Justin Bieber still one of the most remarkable artists of this decade. Bieber could be primed to climb up the charts. As of this writing, he’s the third streamed artist on Spotify. Of course, this is nothing new. He’s been around for so long that he first hit the top of the rankings way back in 2015.

Most Spotify streamed song: Love Yourself 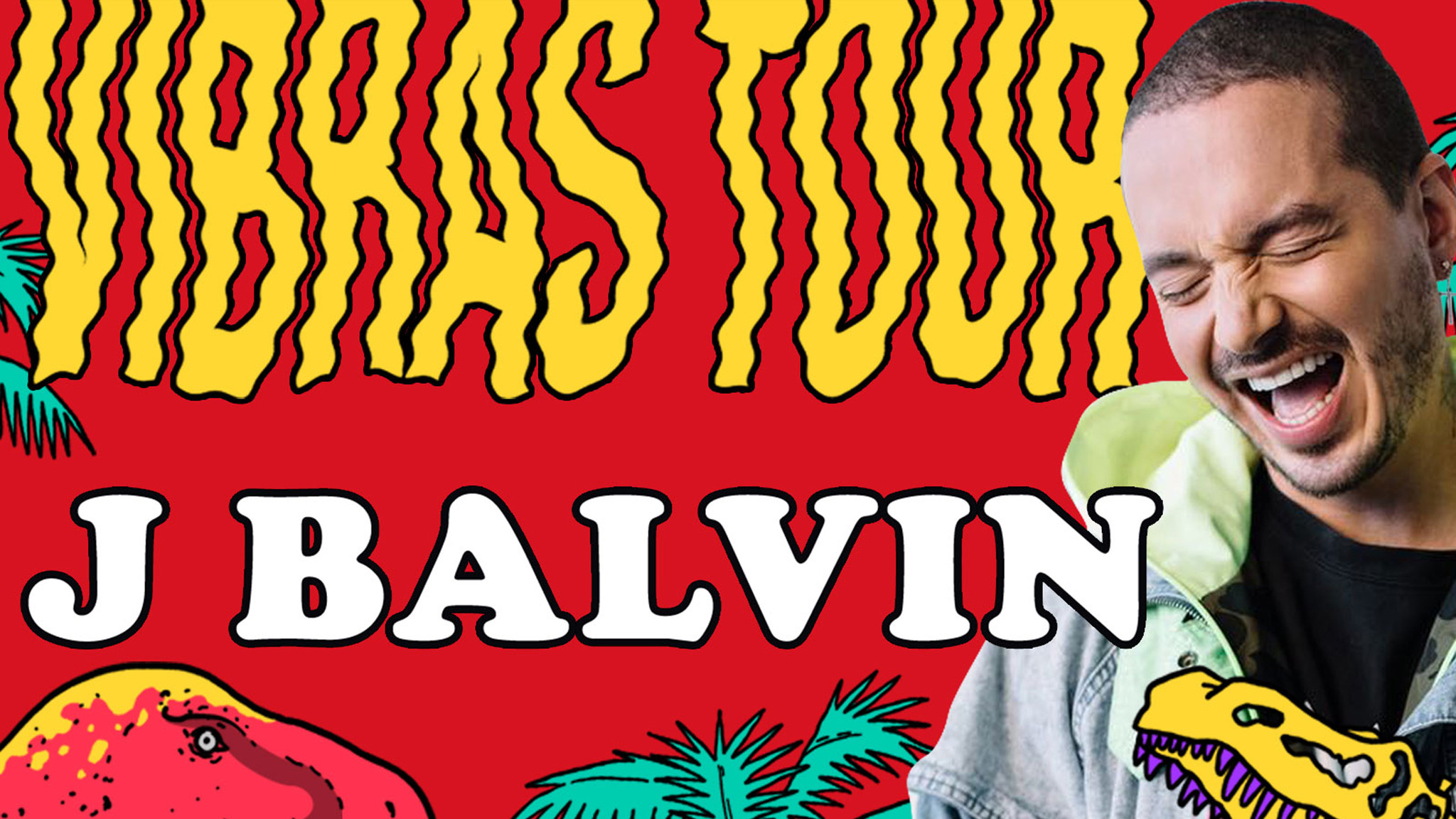 Reggaeton may not be for everybody, but the Colombian-born Balvin has his fans. Though his music is primarily reggaeton, J Balvin has experimented with a variety of musical genres in his work, including electronica, house music, trap, and R&B. This man is one of the best-selling Latin music artists with sales of more than 35 million records worldwide. Now he is ranking at fourth of Spotify most-streamed artist in 2020 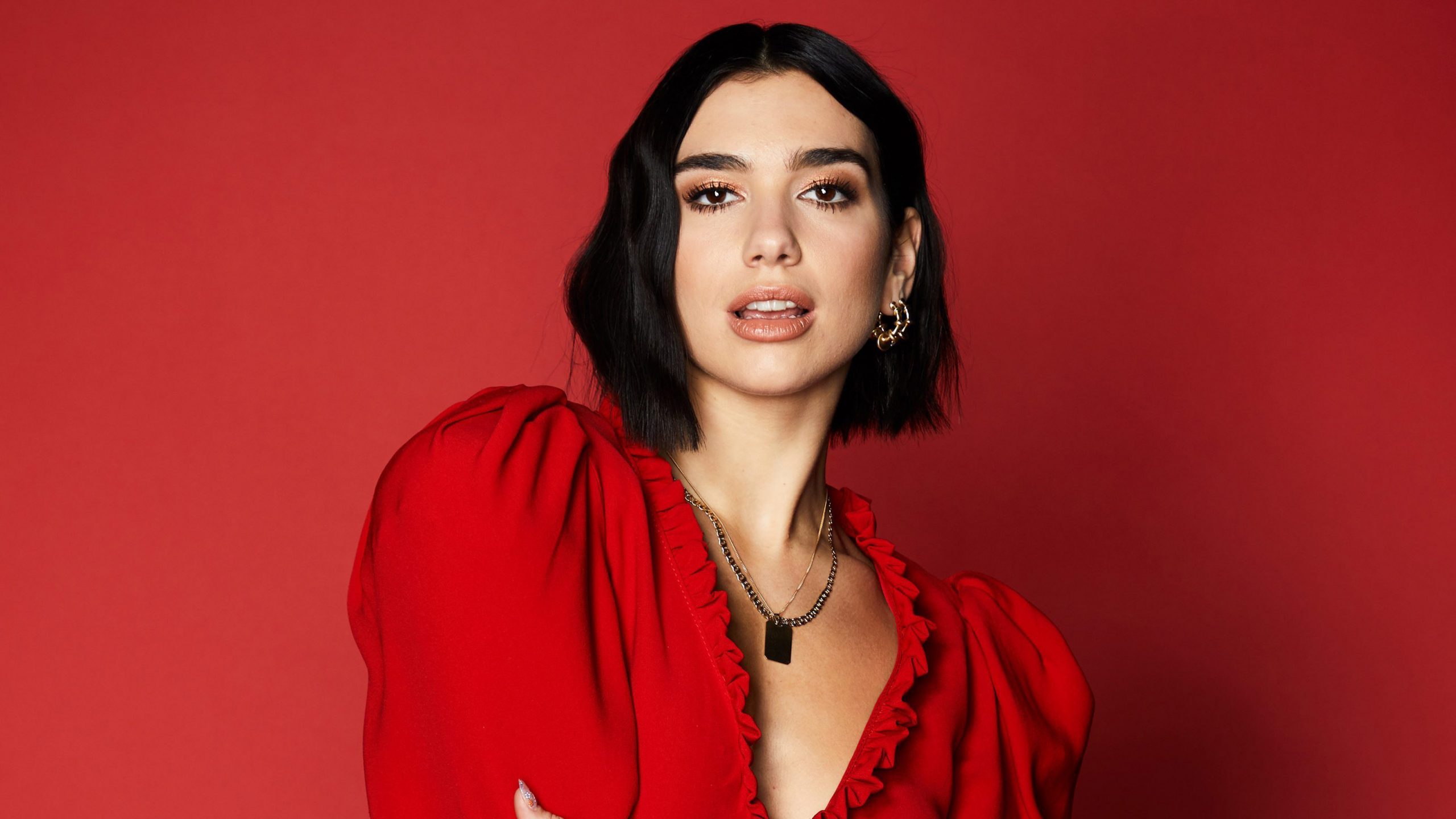 From being an ordinary girl covering songs, Dua Lipa turned into a perfect singer with great hits. Her self-titled album is amazing and now she is determined to win hearts all around the world. All of her songs hit you with a new vibe, mixing up your feelings. When looking at this girl’s performance on stage, we believe that she will move further in the future. 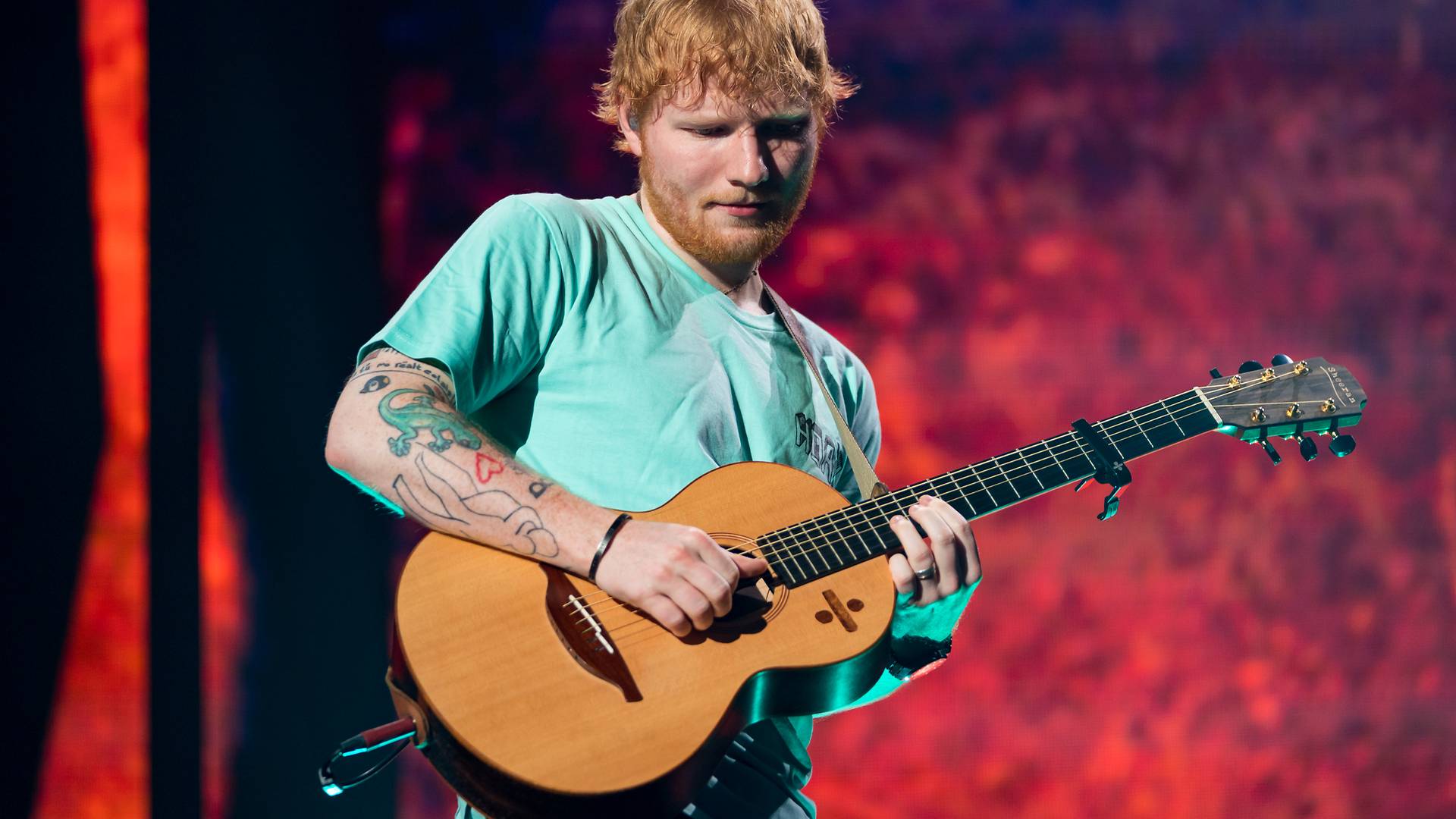 Moving to the last artist of this list, the owner of Shape of you, one of the most-streamed songs on Spotify, Ed Sheeran. Maybe he’s fallen off a bit, but the year 2017 was the year of Ed Sheeran, at least on Spotify, and now he is still taking a place on Spotify most-streamed artist in 2020.

Most Spotify streamed song: Shape of you

We ranked top 6 Spotify most streamed artists in 2020. You have to bear in mind that this list is just an up to date ranking, not the final one. Let’s wait till the end of this year to know the last result.