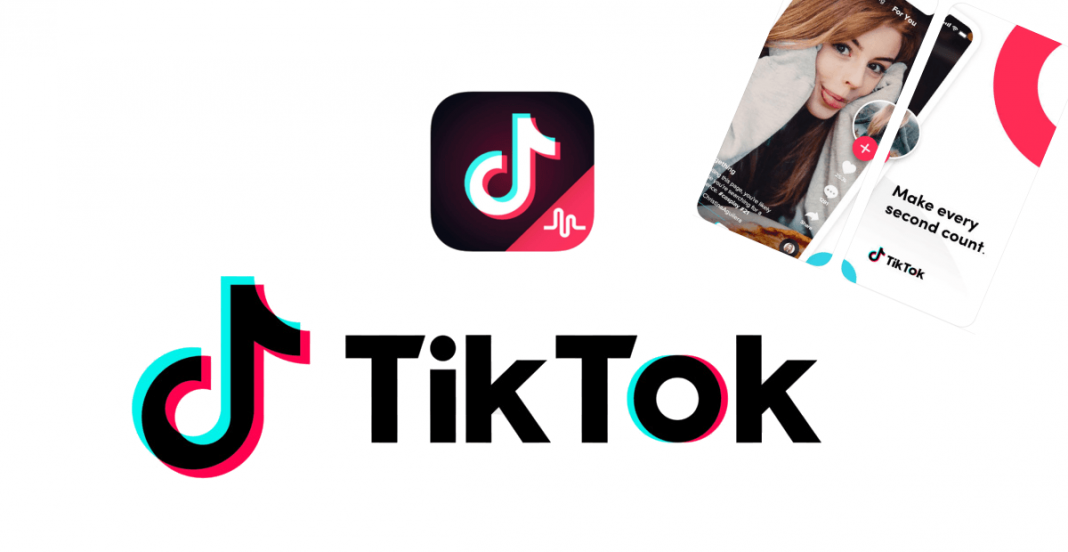 Have you ever heard a song that just made you want to lay back on your couch and chill out? Tik Tok songs playlist will get you there.

Another year, another round of Tik Tok songs playlist made viral by TikTok. This is a running list of top 10 tik tok songs that has blown up in 2020.

Let’s start the TikTok songs list with one of the most viral songs of 2020. This sound was used for a very cool little dance trend where people showed off traditional outfits from their cultures. Then, inexplicably, Jason Derulo got a hold of it and remixed it into “Savage Love.” We’re living in strange times.

This fun viral TikTok song with its catchy beats and happy harmonies really took off when different users began a challenge that involved intense coordination with their hands and slowly rotating their bodies. The song that took over TikTok is actually a remix of SAINt JHN’s much-slower “Roses” (The video itself is incredibly powerful to watch by itself).

Doja Cat could honestly take up every spot on this list because everything she puts out tends to go viral on TikTok. Her song “Say So,” for example, sparked a whole viral dance trend that then appeared in the official music video. “Boss Bitch” is less obviously a Doja Cat track, but also went super viral.

Have you been wanting to find a new song you can play over and over again during your gym workout or drive home from work? “Supalonely” is exactly what you need to listen to on repeat, no matter where you are. While the song is making the top charts across the world, it’s making the top trends on TikTok.

“Stunnin” went viral on TikTok thanks to its extensive, intensive use for variations of the “What I Would Wear As…” trend where users transformed into different outfits for different trends. Created by North Carolina indie-pop artist Curtis Waters, “Stunnin” became so popular multiple record labels immediately offered Waters record deals. But according to his Rolling Stone article about his newfound viral fame, he admitted to choosing to turn down labels and stay independent.

This was another one of those only-on-TikTok viral songs. While it did have a dance trend associated this it, it blew up so big on the app that it was used as background music for pretty much anything and everything.

“Bored in the House'” by Curtis Roach

We all know what it’s like to be stuck in the house during quarantine. Content creator Curtis Roach felt everyone’s pain and made a fun, relatable song with a catchy, addicting beat out of it. Roach wrote and composed the bop after being in lockdown thanks to COVID-19. Since the song went viral across TikTok and the internet, a new version featuring Tyga was released on Spotify.

This was the perfect sound for tik tok songs playlist and jokes about being in the wrong place at the wrong time. It’s a bit hard to track, however, because it was most often shared not using the official audio.

“Prom Queen” has a funky beat but the lyrics tell an entirely different story. That’s why this song makes it ideal for a lot of TikTok users to add it to videos with more heavy, personal topics. The lyrics are about struggling with tough topics like low self-image and disordered eating habits. A lot of motivational TikTok users, however, use “Prom Queen” as inspirational background videos promoting their healthy living habits.