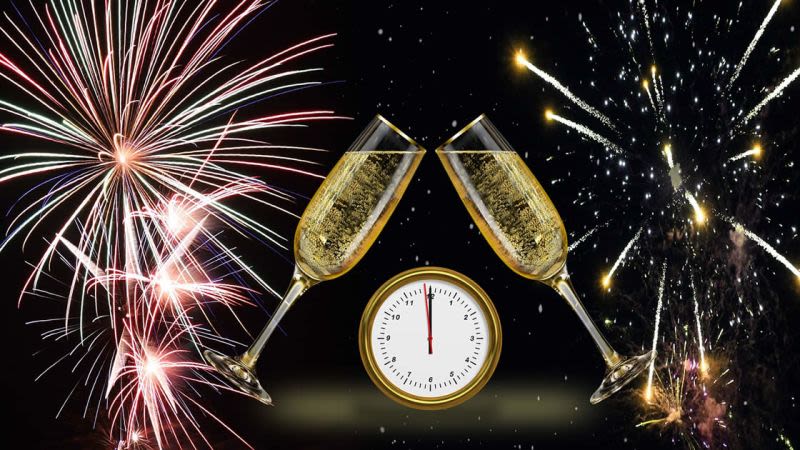 Are you finding some new year’s eve songs to play at midnight? If so, this is a not bad option for you.

2019 was a huge year for the pop star and her Swifties. Not only was Taylor honored by the AMAs as Artist of the Decade, but she cleaned up at awards ceremonies across the global circuit. An underappreciated ballad off the singer’s Reputation album, “New Year’s Day” is sweet and simple in execution—just Swift, a piano, and not much else—with lyrics that reveal Swift as the talent she is.

“The Final Countdown” by Europe

The feathered hair. The shiny leather. The final countdown. What this Swedish glam rock band of yore were dishing is what your New Year’s Eve bash is calling for. We’re talking totally ‘80s head-banging, synth-heavy interludes, and random mic dancing. Looking for your big-night karaoke song? You’ve found it. Air guitar heavily encouraged.

This next song is a familiar melody that has never been out of the list best new year’s eve songs of all time.

Regina Spektor, a Russian-American pianist and singer, does the Peggy Lee-and-Paul Horner original a solid with her most faithful cover. It’s simple, it’s sweet, it’s a complete departure from the “You’ve Got Time” singer’s Orange Is the New Black intro song that made her a household voice.

Bing, old buddy, old pal! Of course, you have a song for New Year’s Eve! Bing Crosby, an integral voice of the holidays, caps off a year of seasonal favorites with “Let’s Start the New Year Right.” A classic about kissing the old year goodbye, it’s best players to start your New Year party right.

Not just for the Fourth of July, fireworks are the ultimate sign of a celebration. And they are on full pyrotechnic display in pop star Katy Perry’s sizzling single. Four minutes of female empowerment you’ll never want back, it puts the boom in your proverbial boombox.

“Funky New Year” by the Eagles

The best end for our list of new year’s eve songs 2020 will be a song from a legendary band. Off the Los Angeles rock band’s holiday album, Please Come Home for Christmas, the Eagles’ funkadelic homage to the New Year sounds nothing like the “Desperado”/“Hotel California” sound you’re used to—not that that’s a bad thing. Now, the hangover Don Henley is pseudo-rapping about, well, that’s a different story.

SO, this is the last day of 2020. Tea Tude would like to express our deep gratitude to viewers who have believed in, accompanied with us over years. On the occasion of upcoming 2021, we would like to send best wishes for health, happiness, wealth, and success to all of you. Happy new year.