TeaTube
Home Music Top 5 Sad Songs Of All Time To Listen To As You... 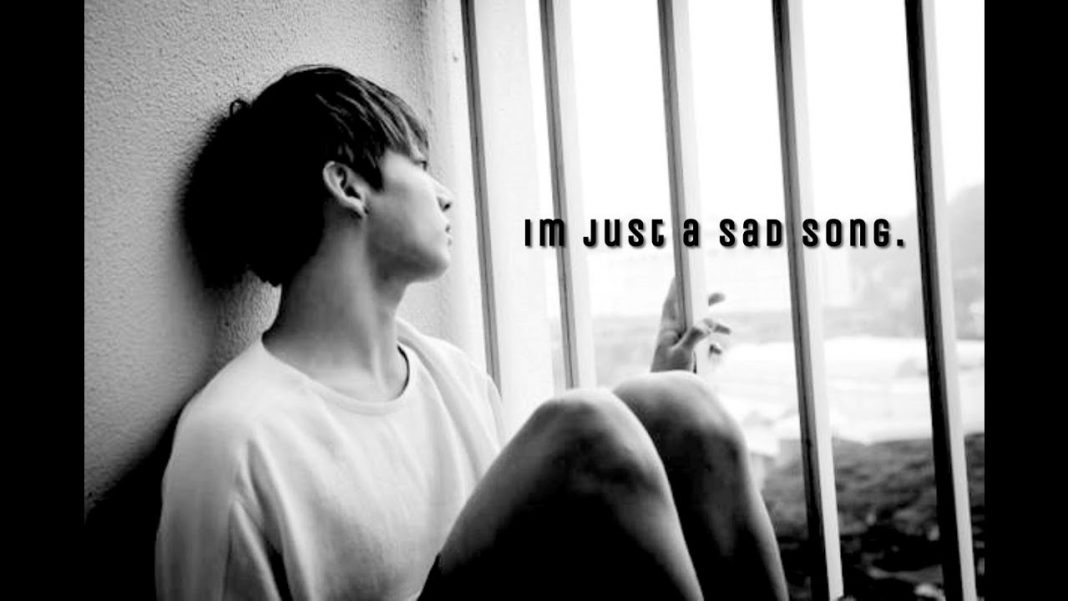 Artists have a tendency to channel their sorrows into their work, leaving us with countless sad songs about everything from breakups to addictions to death. So today, let’s us pick you the very best sad songs of all time (which is mostly based on our taste). Hope you enjoy our list!

There is someday when you suddenly feel depressing, all you want is to stare plaintively out of the window and release all of your stress by watching the landscape outside. At that moment, a list of sad songs of all time may be the best way to heal a heavy heart. You know, emotional tracks allow us to acknowledge our feelings – a painful but necessary step in the right direction.

Because Of You – Kelly Clarkson

When Clarkson was 16 years old, she wrote this song like the treatment for emotional distress caused by her parents broken up. Lyrically, “Because of You” explores the pain of Clarkson’s deteriorating relationship with her father. The song begins with a piano-led melody and as it launches into the chorus, the sound of a roaring guitar becomes apparent. This song will be a great melody for any painful soul, especially on a gloomy day like this.

A Time For Us – Barratt Waugh

What is the saddest song of all time? I would recommend A Time For Us for that question. “Love Theme from Romeo and Juliet”, also known as “A Time for Us”, was a number-one pop hit in the United States during the year 1969. It topped the Billboard Hot 100 singles chart on June 28, 1969, and remained there for two weeks. For me, one of the reasons why people enjoy music is because, like other creative arts, it forges connections with our emotions; often the ones we can’t describe openly. This song is no exception, not only because of its story behind but also because of its heartfelt melody touch us emotionally.

My Heart Will Go On – Céline Dion

“Near . . . far . . . wherever you are . . . I believe that the heart does go on . . .” is such an iconic lyrics for many generations. That lyric part is from the theme song of the masterpiece Titanic. The ubiquitous power ballad has become a bit of a pop-culture punchline since the record-shattering film’s release 20 years ago. This song vibrated a lot of emotional soul out there with Céline melting voice and the tragic love story of Jack and Rose behind.

“See You Again” was written by DJ Frank E, Charlie Puth, Wiz Khalifa, and Andrew Cedar. Puth became emotionally attached while writing the track, recalling Vail Cerullo, a friend of Puth’s time at Berklee College of Music, who died in a motorcycle accident in 2012. This is one of the sad songs that make you cry and dive into the melody of it, especially when you have inside a broken heart.

When I Was Your Man – Bruno Mars

Another must-go-for in the list of sad songs about love and one of my sad songs of all time, the pop song is an emotional piano ballad with lyrics describing the heartbreak and regret Mars felt from letting his lover getaway, and his expressed hope that her new man will give her all the love and attention that he failed to provide. It features Mars singing and a piano accompaniment as the sole instrumentation. “When I Was Your Man” received mostly positive reviews from music critics, who generally praised Mars’ vocal prowess; calling it a “vulnerable and emotional ballad”.