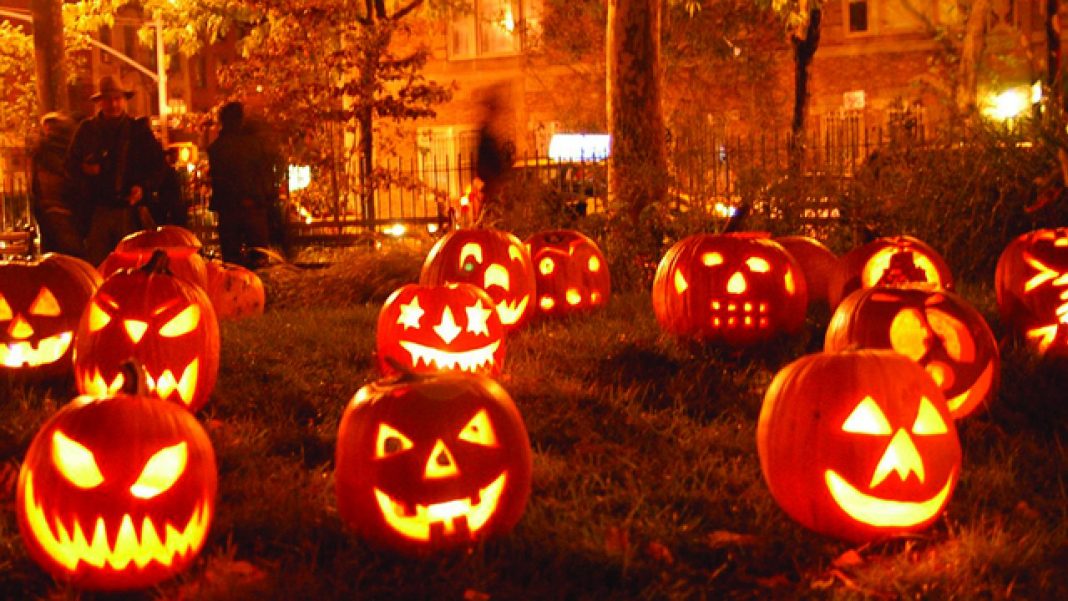 The song on our list of best Halloween songs of all time are not exclusively about Halloween. We would like to focus on fun and spooky natural funs on holiday and our great group to add the Halloween theme parties.

Some people would say Halloween is the most wonderful time of the year. Today, we will count down our best Halloween songs of all time.

Let’s start top Halloween songs of all time with Something’s watching me. This song combined fear and paranoid in the spooky of having a feeling of being watched. The song was well-produced and felt cinematic which is great for a Halloween night.

This Is Halloween -The Nightmare Before Christmas (1993)

Would you like to see something strange? Let’s break up to the second song of best Halloween songs of all time. This is Halloween is reminiscent of an old song in the 1960s. This song humanized strange characters but still keep the element of scary fun.

Thirdly, “Halloween” is the perfect song for The Misfits because it encompassed what The Misfits were really about in the Danzig era: not dark satanism, but Halloween-style gothic camp. It is a pretty standard punk song with Danzig’s beautiful crooning singing about Halloween. “Halloween” remains immortal because of its festive association with a beloved holiday, and because of Danzig’s usual beautiful dark poetry.

Would you love a monster man – Lordi

“Would You Love a Monsterman?” is a song recorded by Lordi which reached number one on the charts in Finland. This song will remind you of Beauty and the Beast story. The song was originally released in 2002 on the album, Get Heavy and as a single, featuring the band’s former bassist Magnum and original keyboardist Enary.

The number of the Beast – Iron Maiden

The Number of the Beast is the third studio album by the English heavy metal band Iron Maiden. The song is one of Heavy Metal’s classics. The Number of the Beast was met with critical and commercial success and became the band’s first album to top the UK Albums Chart and reach the top 40 of the US Billboard 200. AllMusic describing it as “among the top five most essential heavy metal albums ever recorded. A cornerstone of the genre.” Sputnikmusic calls it “a classic in the world of metal”

“Ghostbusters” is a song written by Ray Parker Jr. as the theme to the film of the same name.  Debuting at number 68 on June 16, 1984, the song reached number one on the Billboard Hot 100 on August 11, 1984. Catchy melody, unique lyric and perfect voice singer of Ghostbusters will a great ingredient for a Halloween night with friends.

Ending of the list, Blue Oyster Cult was so ahead of their time, and (Don’t fear) the reaper is a classic song done by a legendary group. As punk and disco were gathering strength, “Reaper” was a surprise Top 15 hit (appearing on the album “Agents of Fortune”). In the four decades since, the song has been tapped more than two dozen times in film, television, and video games and has become a most pliable standard.